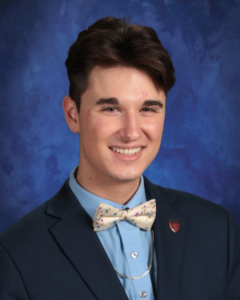 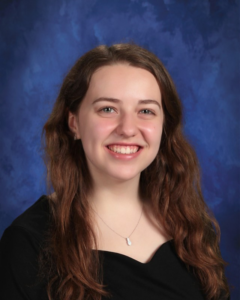 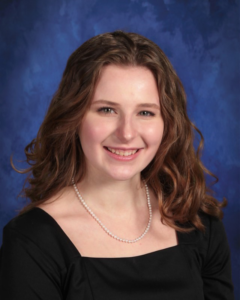 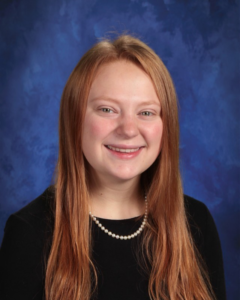 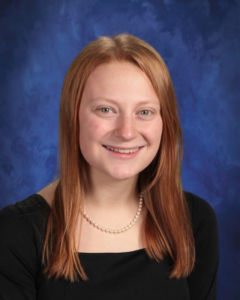 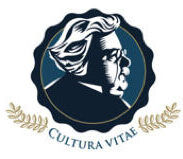 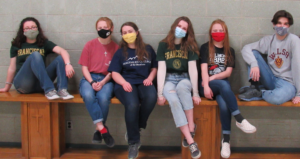 Our Seniors Are Prepared and Ready to Bring Christ’s Light to College!

Renew  716 Ministries, together with the Fransiscan Sisters of Mary, Our Lady of Victory Charities and SENT Ministries presented the “Walk by Faith, Not by Sight” Eucharistic High School Youth Conference on April 17th.

The conference was a tremendous success and the Holy Spirit was alive and leading youth from all over Western New York toward Christ.  We are grateful to our generous sponsors and to the countless priests who concelebrated Holy Mass, Adoration and heard Confessions. We are especially grateful for the The SENT (Student Evangelization Networking Teams) missionaries from Franciscan University of Steubenville,  who led the retreat with great enthusiasm and love for our Lord.  We are hosting the first Walk By Faith Middle School Experience and Eucharistic Conference on July 12th – July 15th.  Please see the Flyer or click HERE for more information on how you can register your middle school student, youth group or homeschoolers.

Chesterton Academy of Buffalo does not and shall not discriminate on the basis of race, color, religion, gender, age, national origin, disability, marital status, or military status, in any of its activities or operation.

Our seniors debated on the affirmative team, in favor of making abortion illegal.  Those whom opposed, guest debaters, Mr. Gorlick, Mr. Alex and Mr. Andzel. The debate was an excellent example of how two conflicting issues can be debated and explored in a logical, well analyzed, measured and non-judgemental manner.

From the negative side, Mr. Alex argued that you cannot call a fetus a baby until it’s born.  Miss Merkel rebuttaled “What’s the difference between an unborn baby minutes before it is born and a newly born baby?”

Later in the debate, Mr. Andzel asked the panel “Since you’re all Catholic, why is it okay in grave circumstances to use a vaccine that comes from aborted babies, but then say all abortion is evil; it looks like abortion can help save lives?”  Miss Derwald then stated, “We are hear to debate abortion based on its morality, not based on our own personal religious beliefs.”

Those opposing overturning Roe vs. Wade stated that adoption can be cruel to the child because the child may have to go through suffering…why not end the suffering before it begins?  Miss Peters then replied, “I was adopted and my birth mother could’ve chosen to abort me, but thanks be to God, she did not, and I’m here today and I am grateful she chose life.”

Chesterton Academy of Buffalo collected toothbrushes and other personal care items, assembled and organized 500 gift bags to be delivered to St. Luke’s neediest community members for Christmas on December 18th.  The service day was a huge success and students helped bring a little joy and warmth to our friends at St. Luke’s Mission of Mercy! 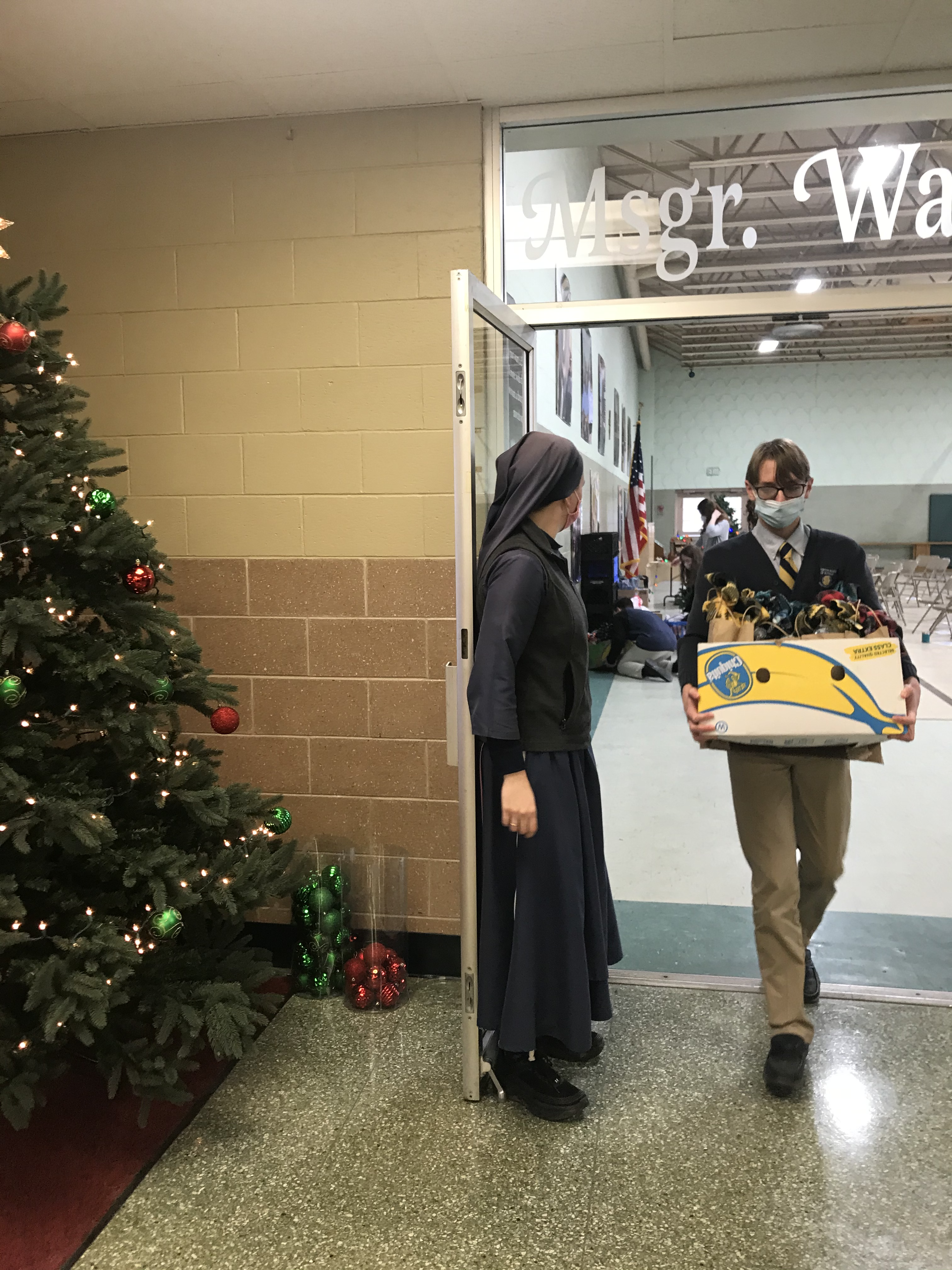 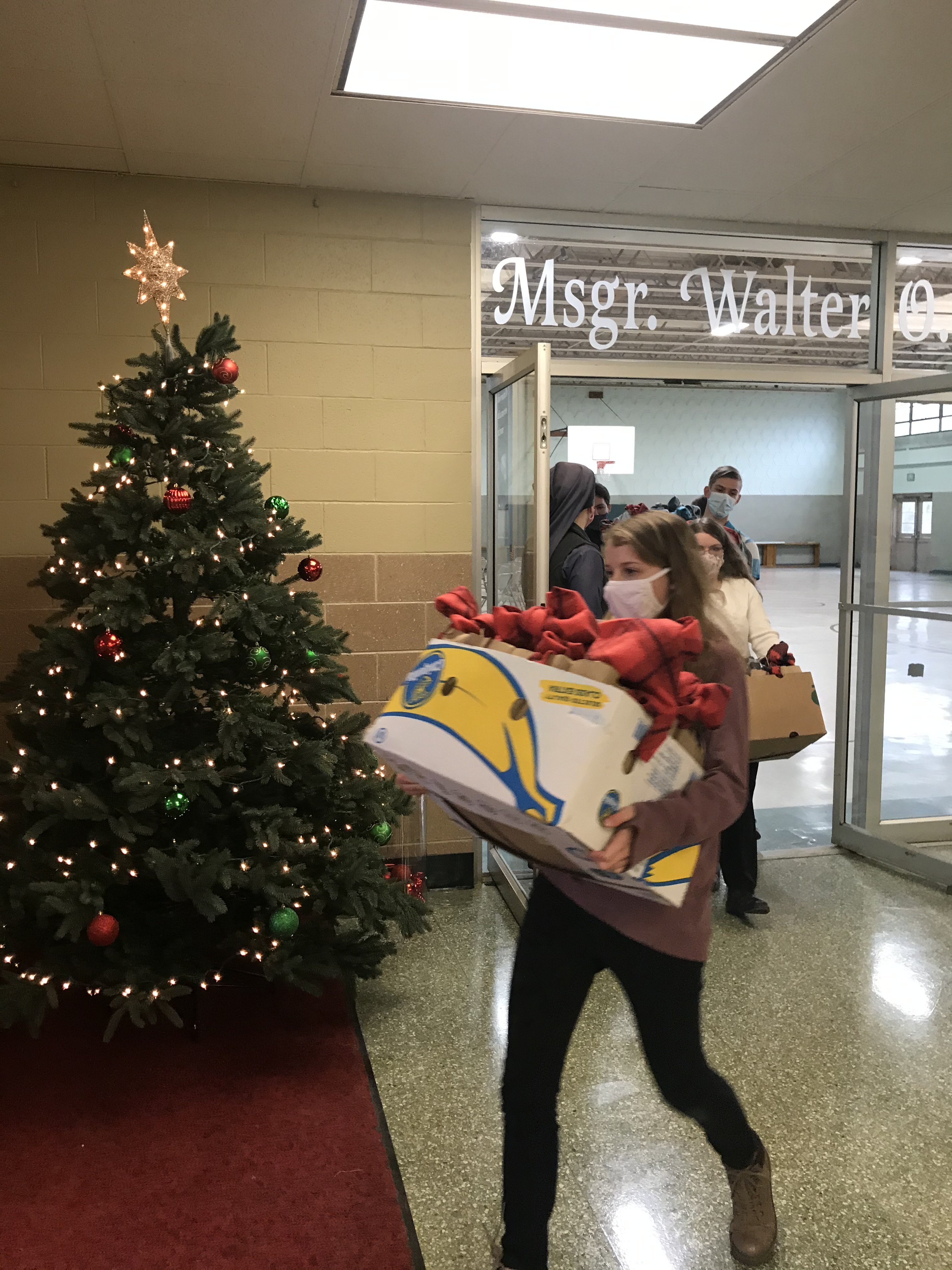 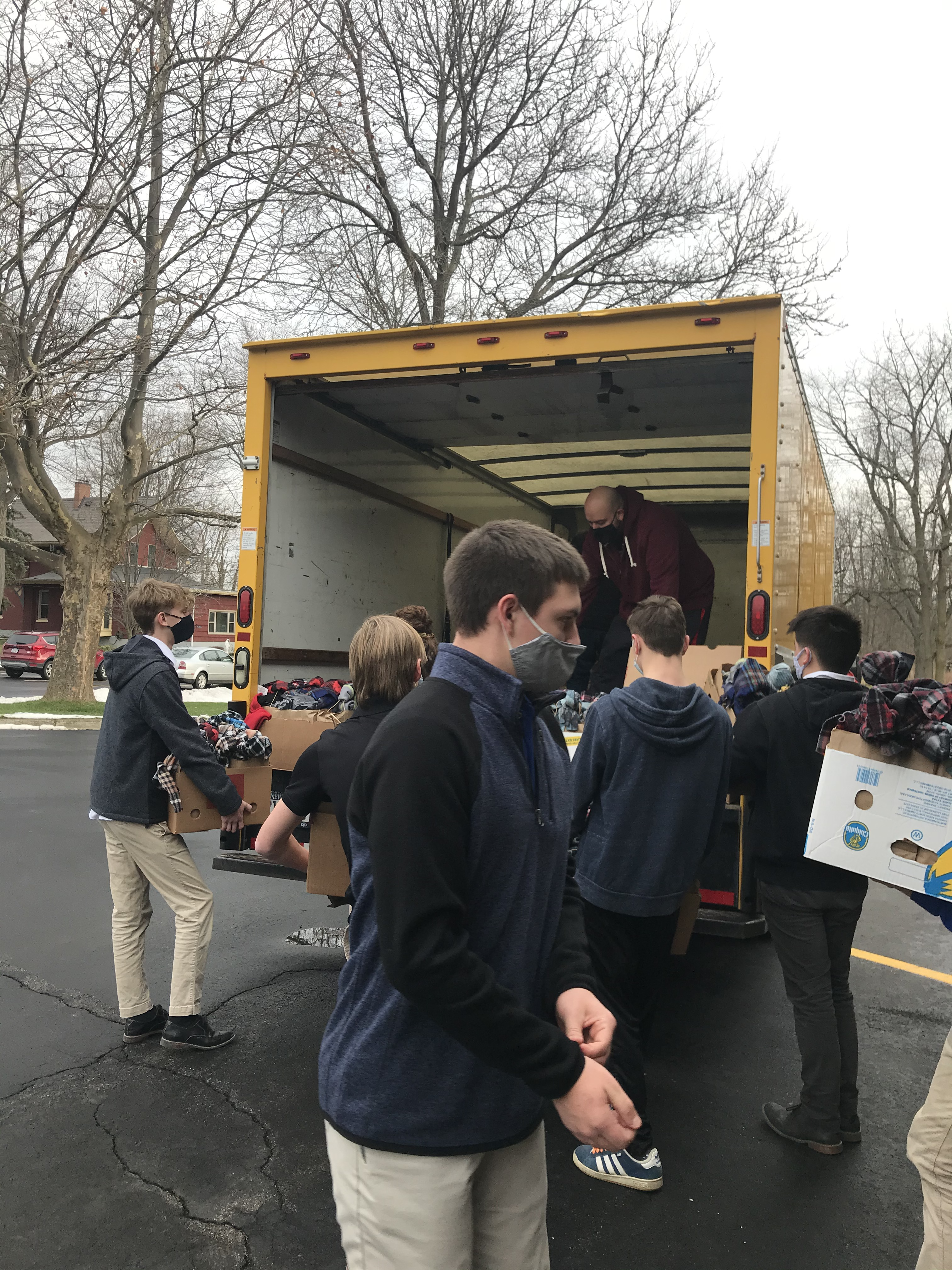 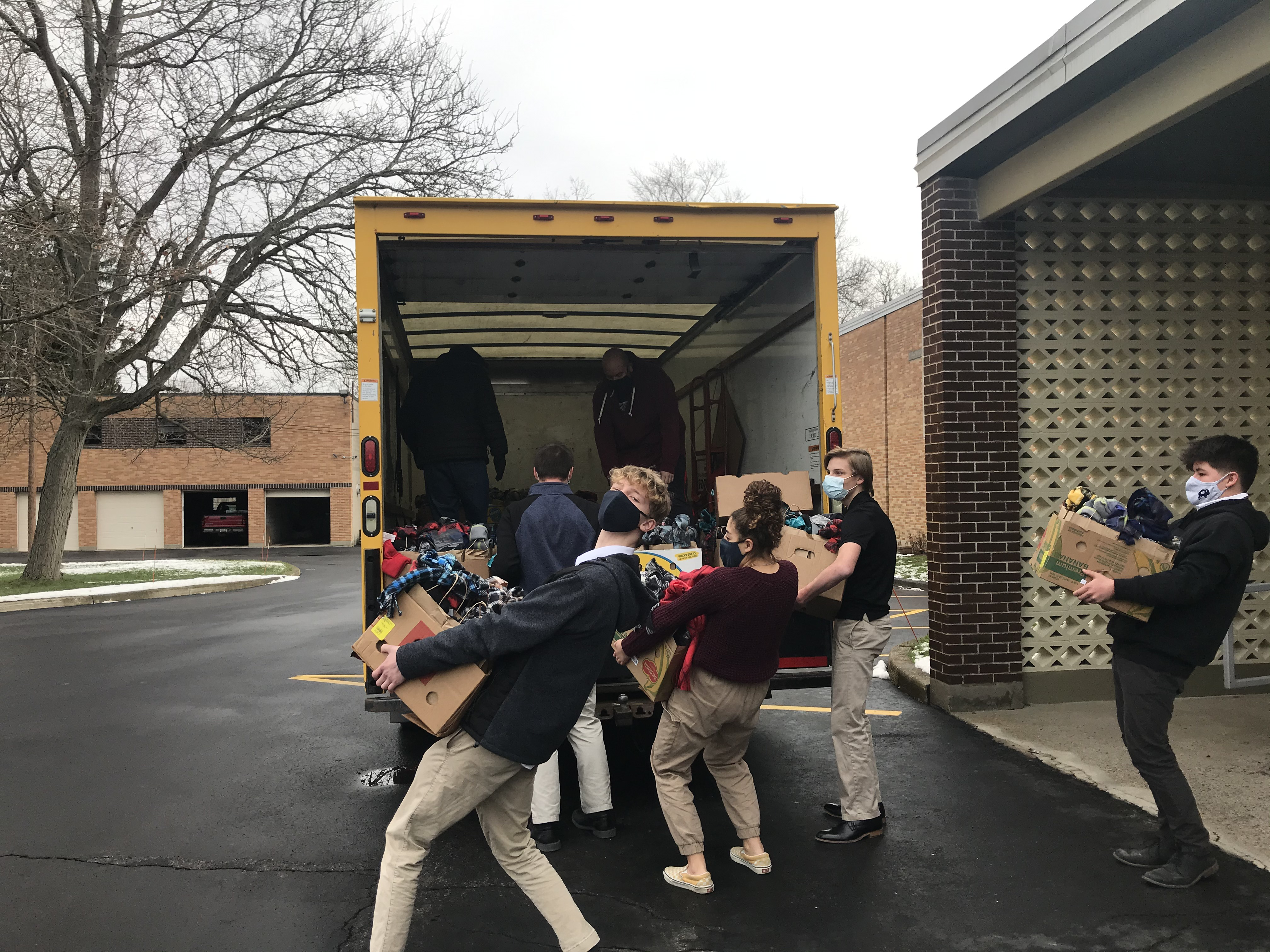 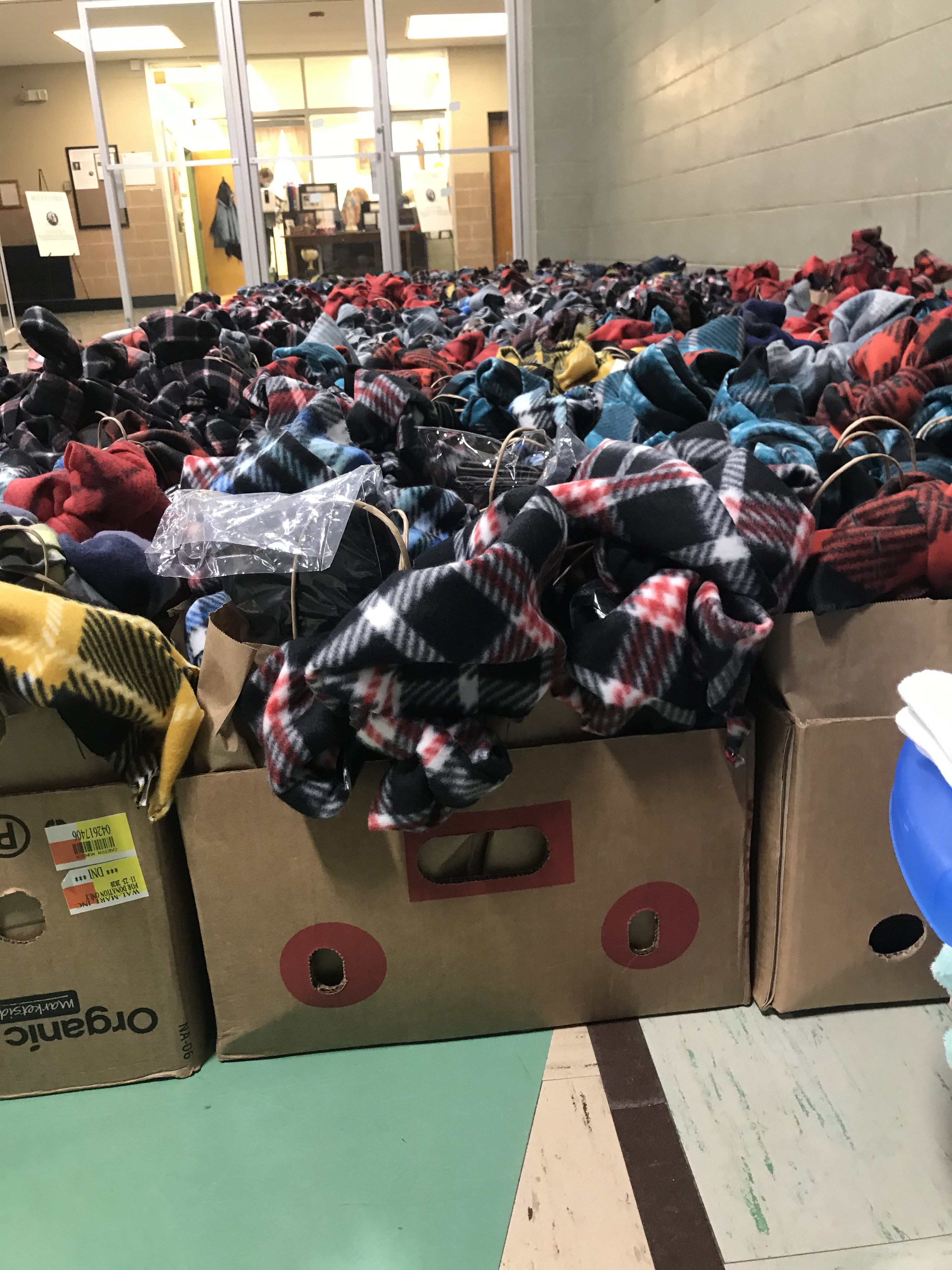 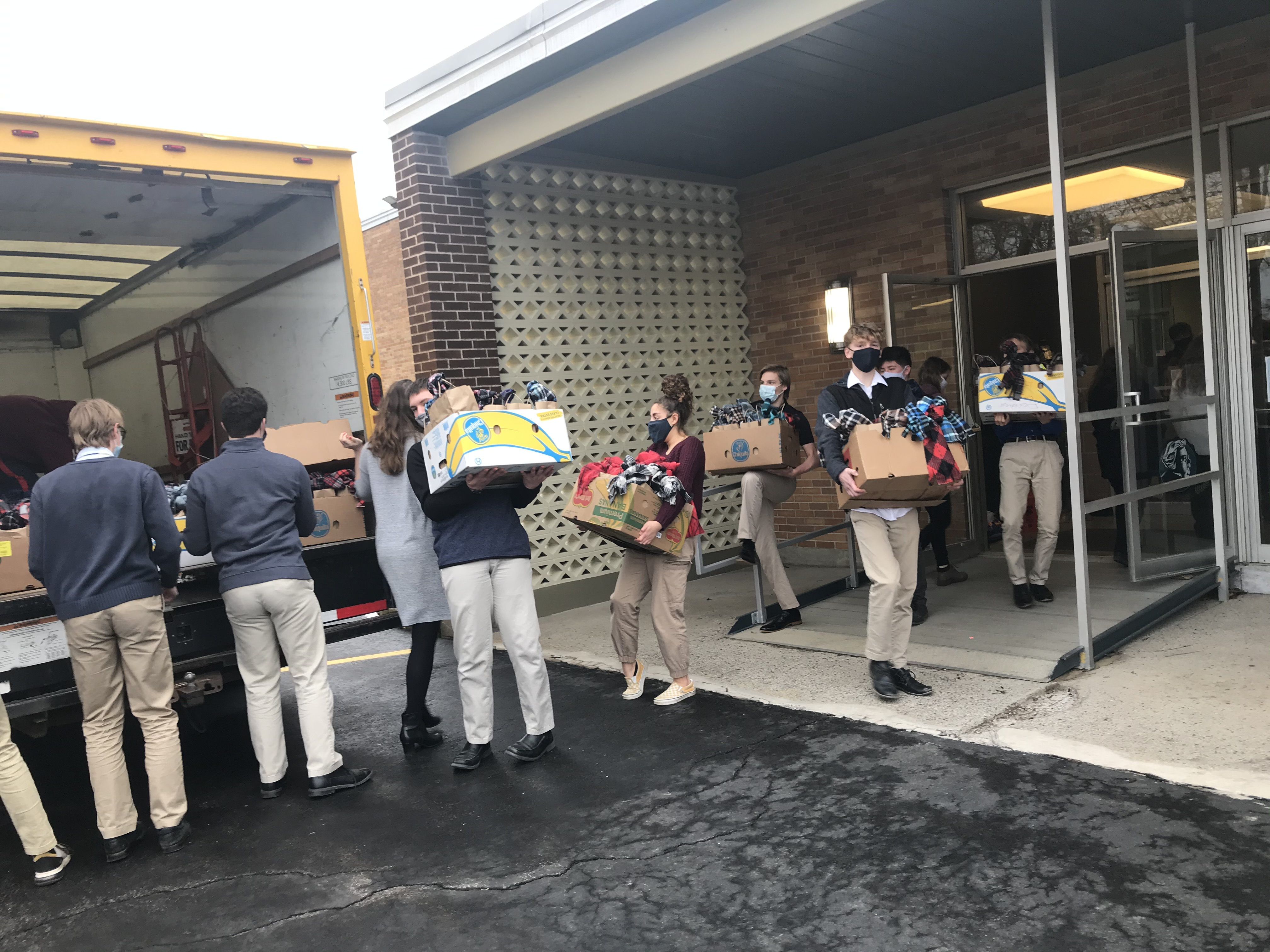 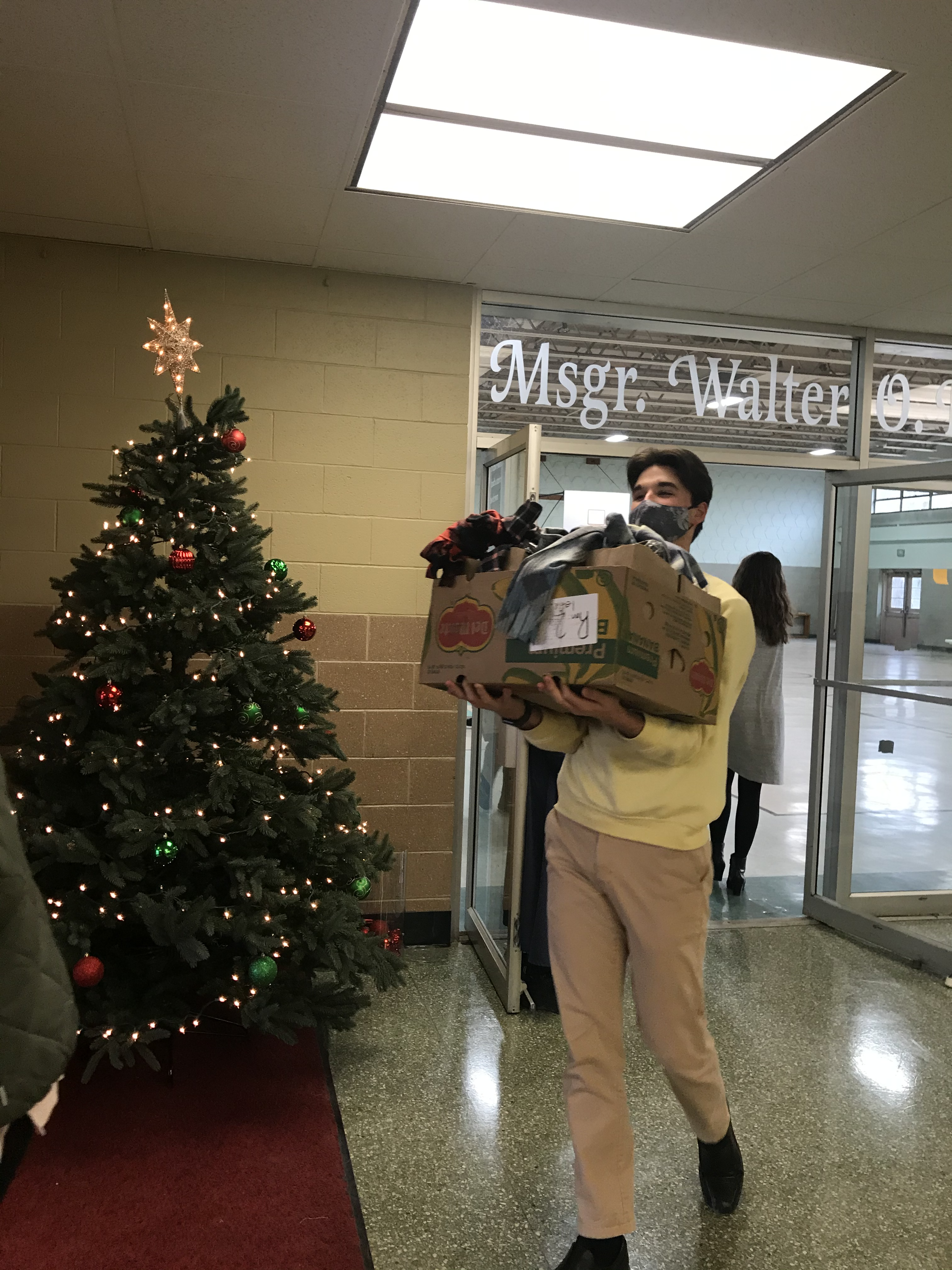 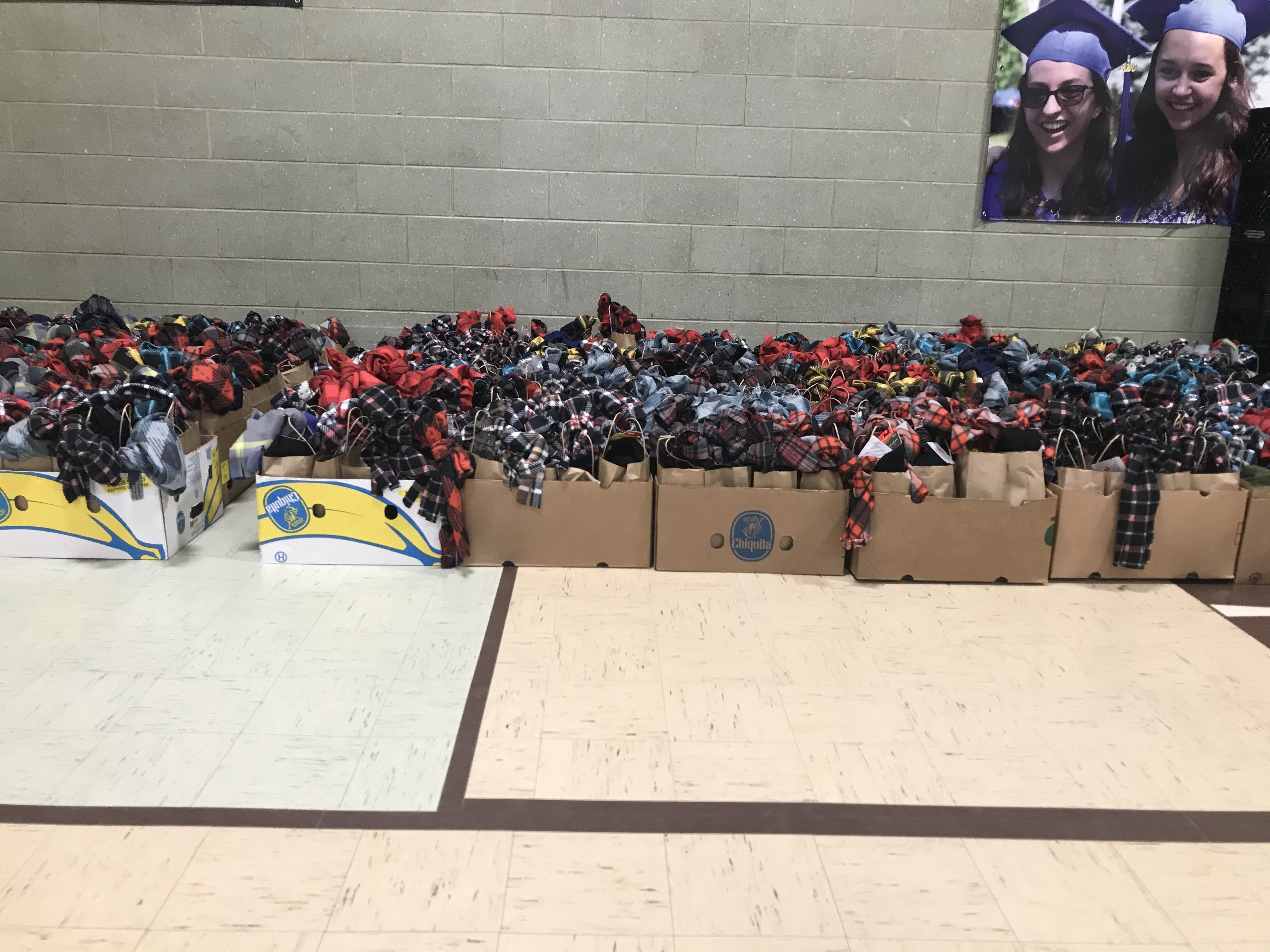 Thank you to our new Charter Club members! 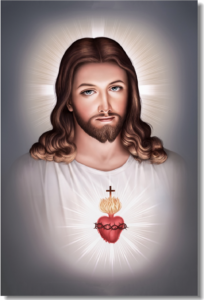 On October 20th, students and faculty enthroned the Sacred Heart of
Jesus as King of our school.  The enthronement ceremony was led by our
Headmaster, Mr. Jim Simon and the Pastor at Sacred Heart of Jesus
Shrine, Fr. Lukasz Kopala.  The students took part in the reading of the
12 Promises of the Sacred Heart and a presentation of roses in honor of
the new image placed in our school lobby.  Teachers and students then
hung images of the Sacred Heart in each classroom, proclaiming, “Jesus,
we enthrone You in our classroom. May Your love fill the room and our
hearts.”  May Jesus, King of our School, bring us countless blessings
and take charge of our studies, projects, meetings, extra-curricular
activities, and all of our affairs, big and small! 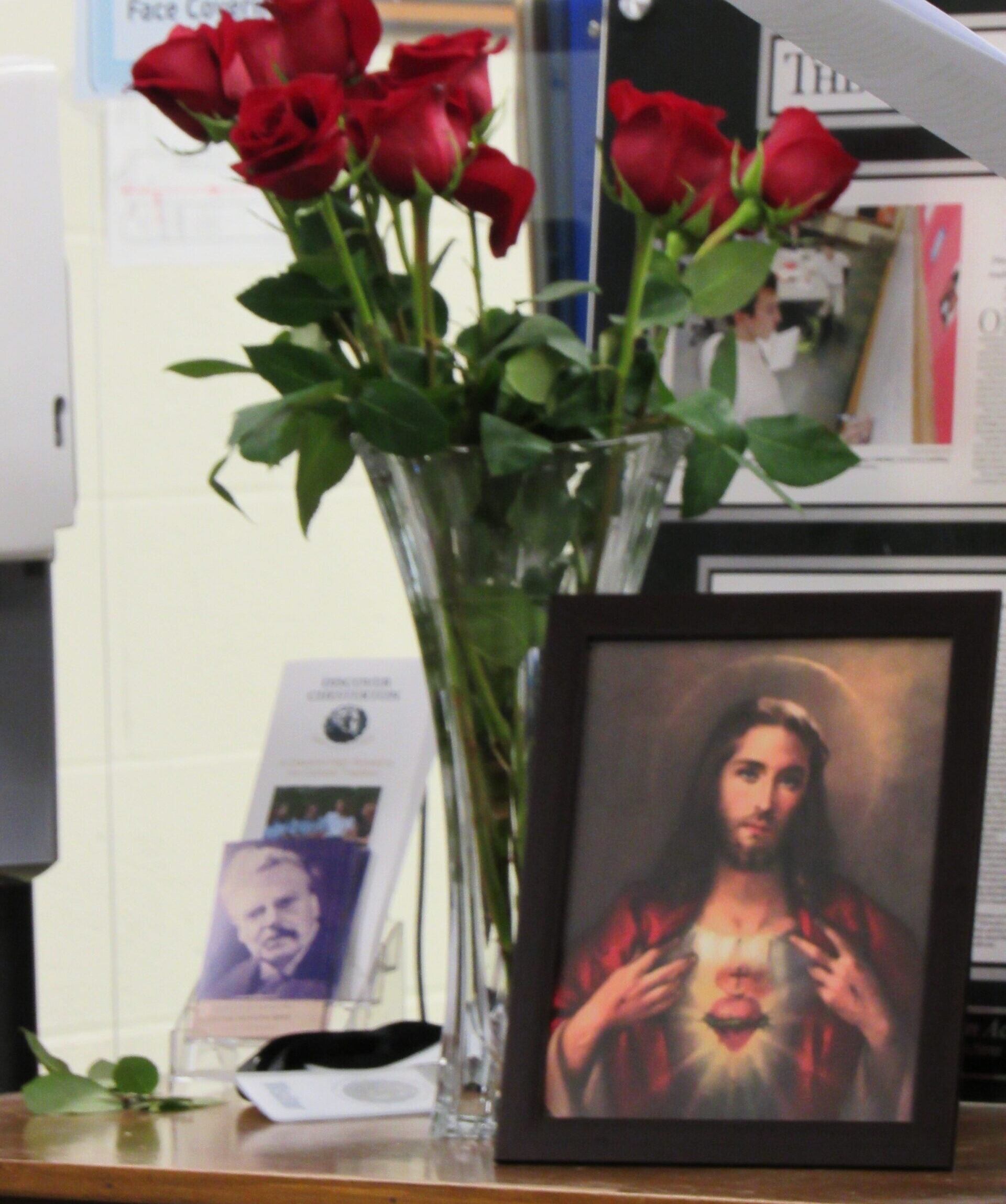 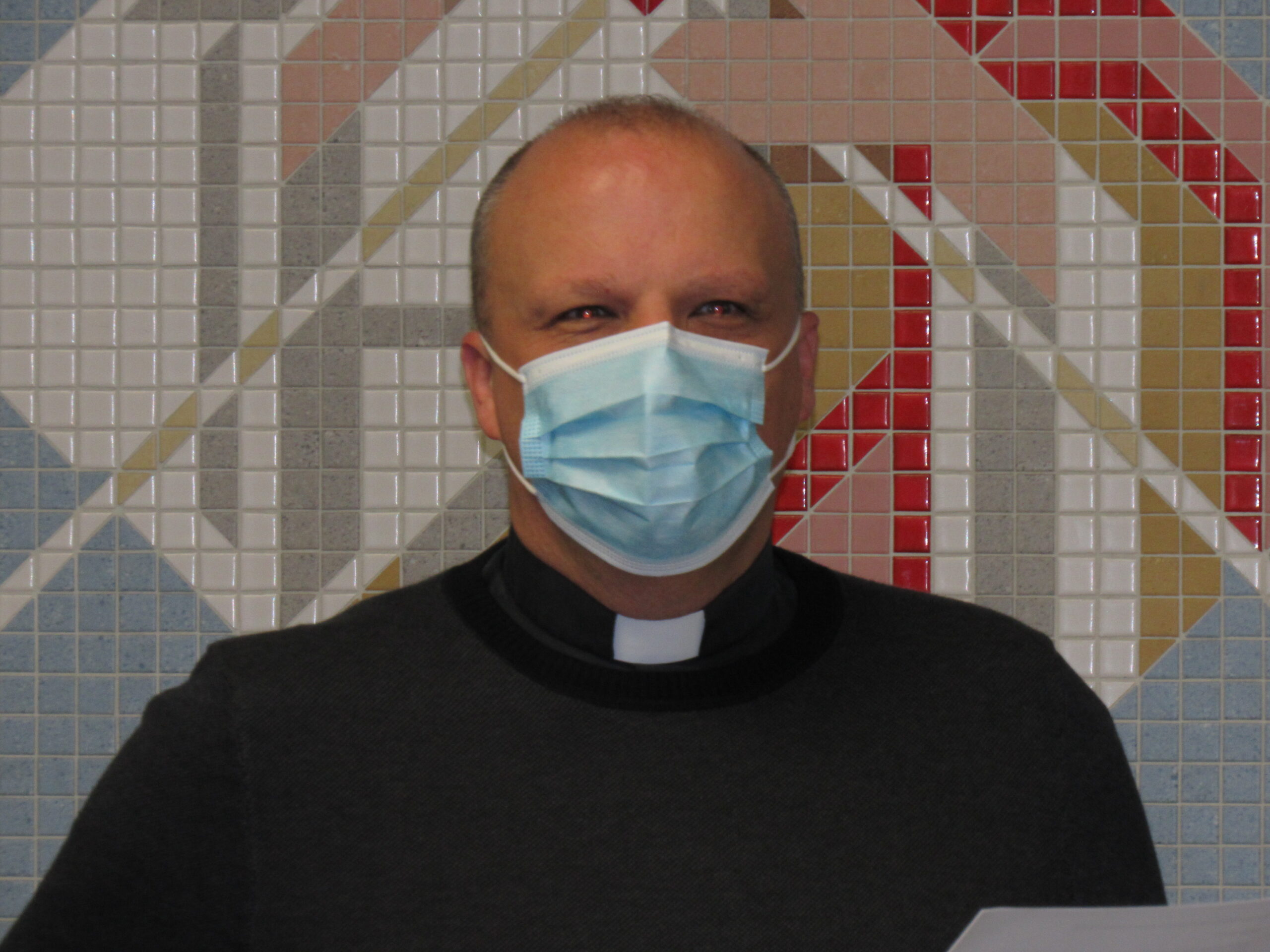 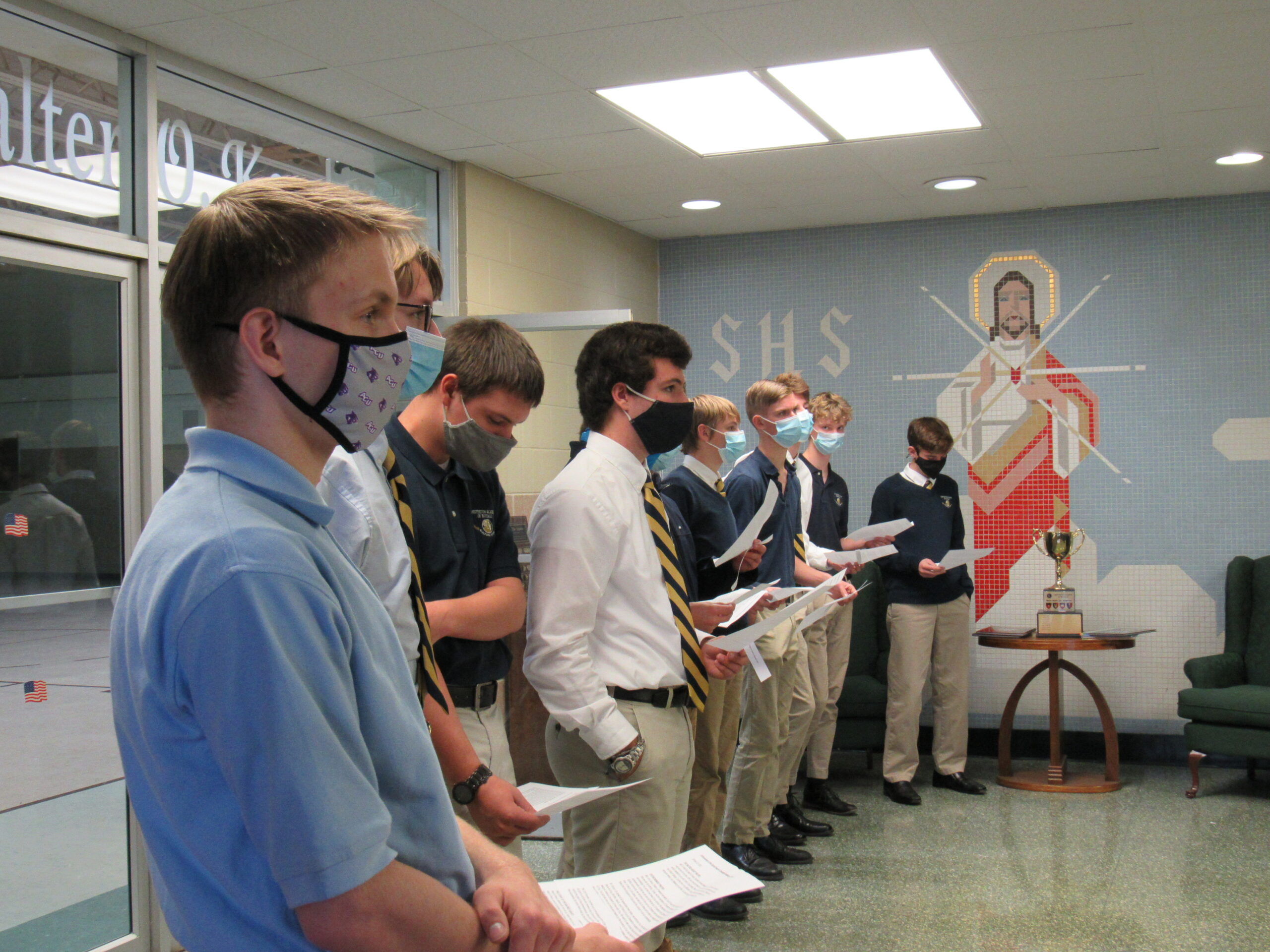 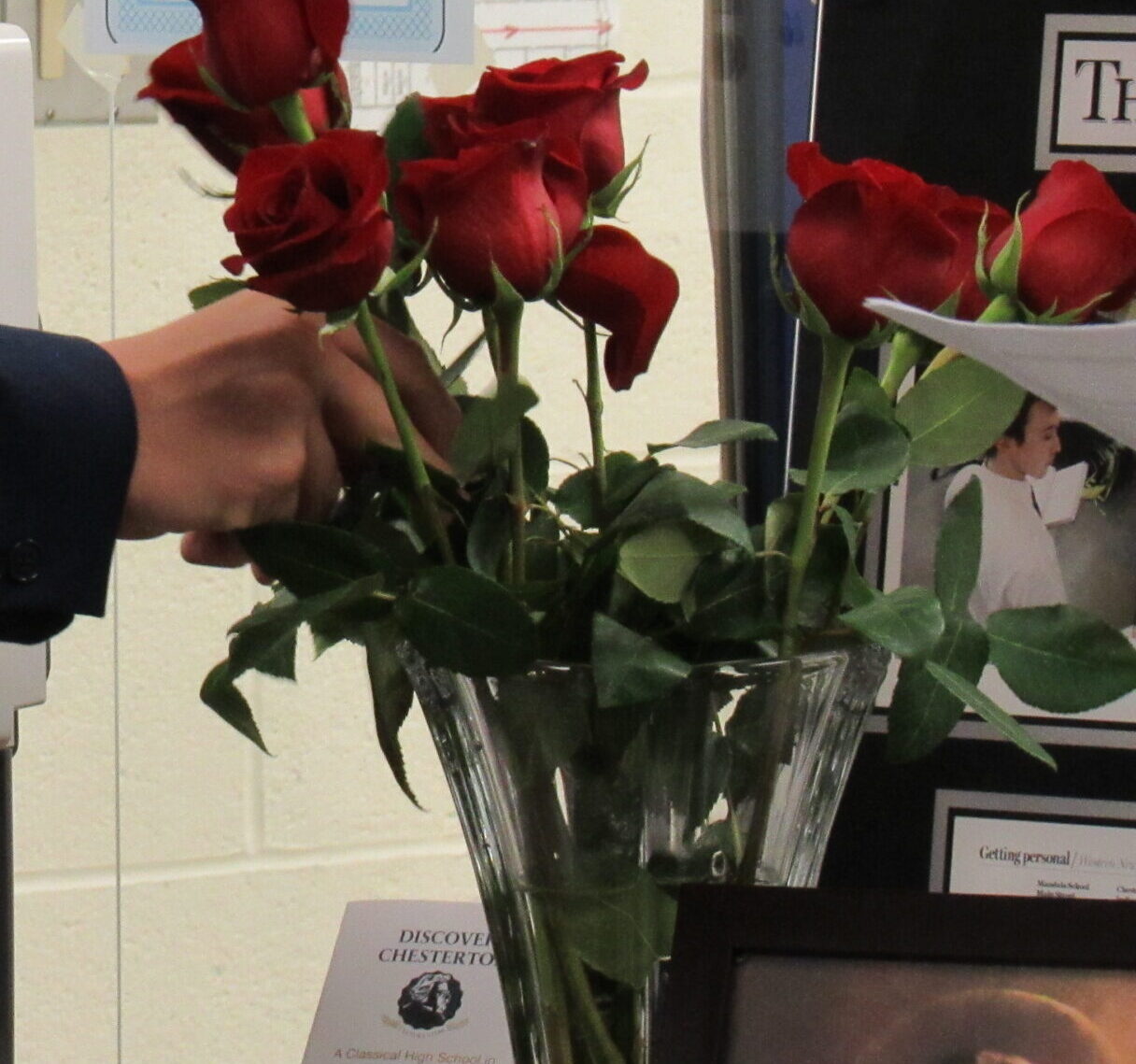 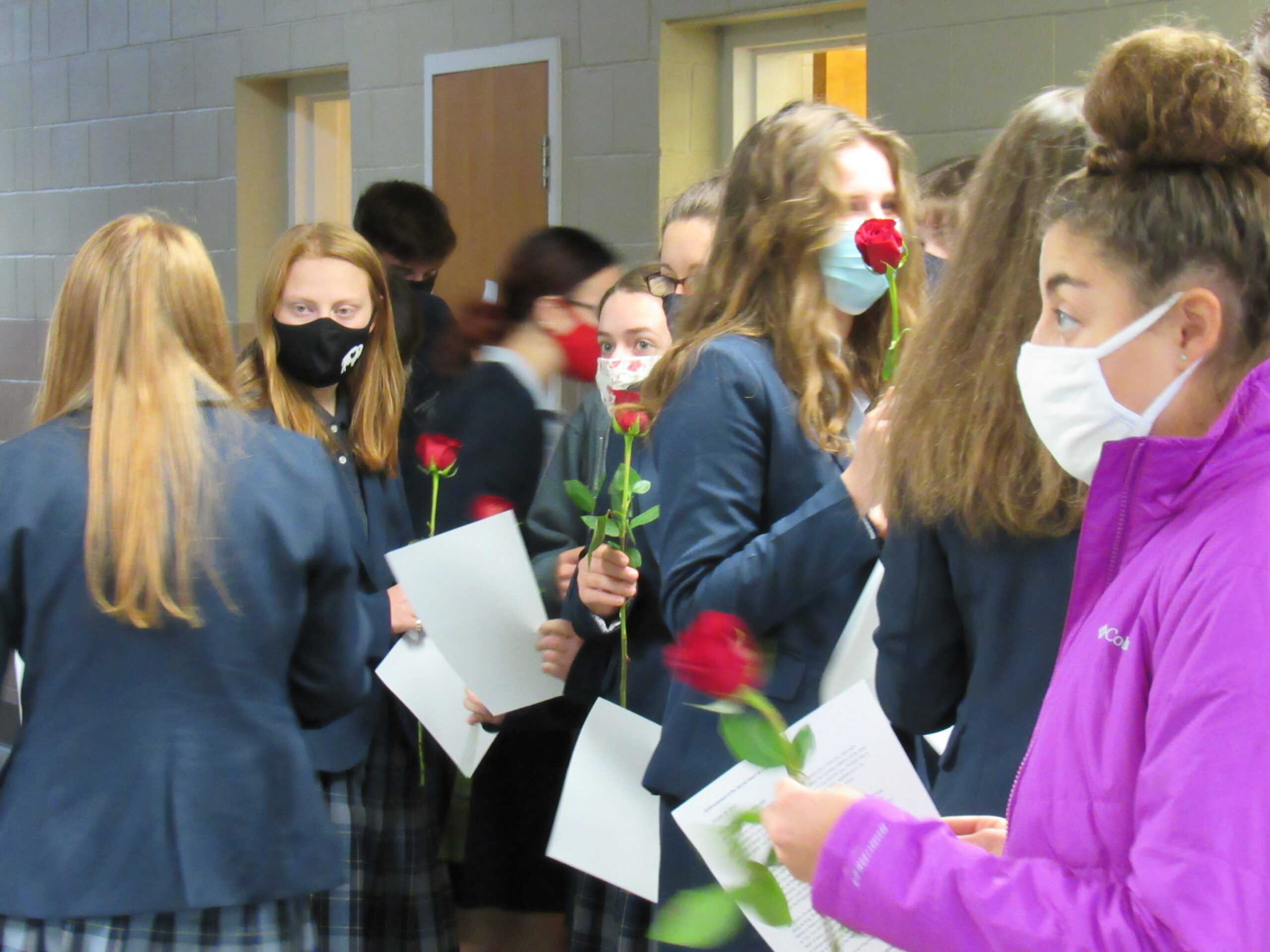