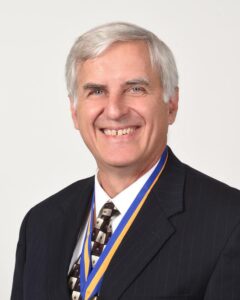 Mr. Jim Simon was a former associate dean and history instructor for Genesee Community College (SUNY GCC) where he earned the SUNY Chancellor’s Award for Excellence in Professional Service.

Prior to serving 15 years at GCC, Jim served over 20 years in the U.S. Air Force with assignments ranging from helicopter pilot and director of operations to squadron commander and joint staff officer. Jim is currently the elected town supervisor for the Town of Yates in northwest Orleans County (since 2016).

Jim married his high school sweetheart, Paula, and they have eight beautiful children and one grandchild.  He is a cradle bi-ritual Catholic having been raised in the Maronite and Latin rites of the Church.  Some of Jim’s favorite past-times include hobby farming, reading, and trying, but ofttimes failing, to defeat his better half in Chinese checkers and Rummy 500. 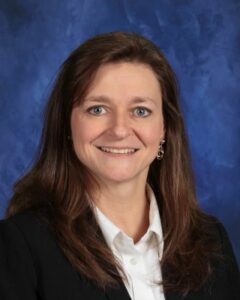 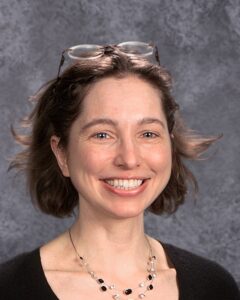 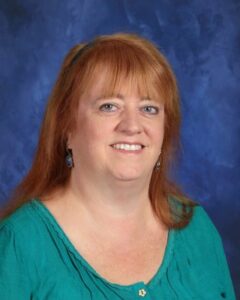 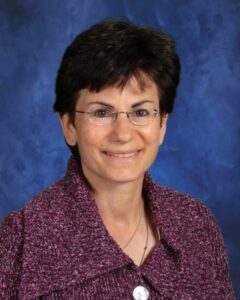 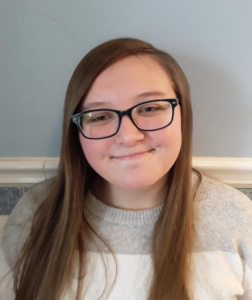 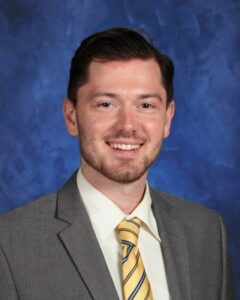 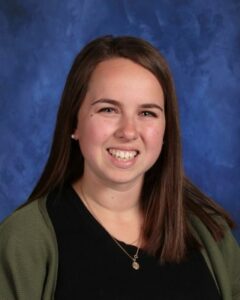 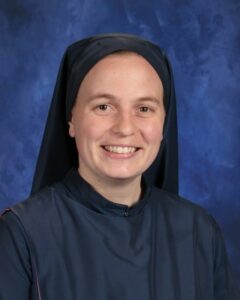 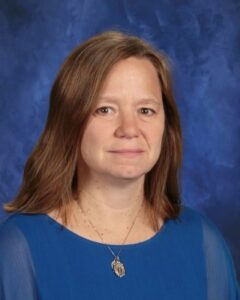 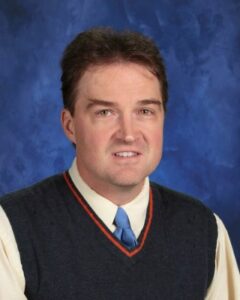 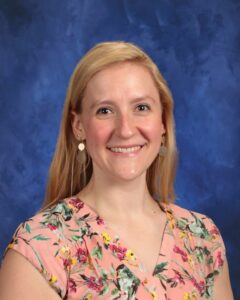 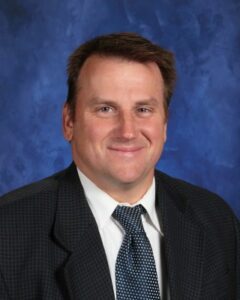